I’m convinced that much like one benefits from living in a city with a mix of cultures, peoples, classes, and ideas, an artist is only lifted up by immersion into different art forms than the one they are practicing. This isn’t new or revelational, but something I’ve thought about a lot lately as I record our new album with Rob and realize that several of the songs, or at the very least some of their lyrics, were inspired by books, comedy, or theater rather than other bands.

The concept in one of our songs NeWest was inspired, in part, by a statement made by Isabel Wilkerson in her monumental book The Warmth of Other Suns. In discussing the Jim Crow South, she notes that whites became prisoners by the very nature of imposing “colored only” restrictions upon their fellow citizens. Is the wall keeping you in or “them” out? (I also discussed this somewhat in this post introducing our song Stranger.)

Her book is a must-read for anyone wanting to get a broader view of history than the one taught in schools (at least the history I was taught growing up in the 70s and 80s). The work was one of the first to cover, in detail, the story of the great migration of the African American southern population to the North and West of the US. She brilliantly conveys the history through the stories of three individuals who migrated to Chicago, Los Angeles, and New York City. The stories are heartbreaking in describing the conditions migrants were forced to leave and the less than ideal conditions they were forced to live in when arriving to the “promised land.”

Readers will find themselves outraged — though probably not surprised — by the way other human beings were treated by our government and its people. Whether systemically denied quality housing and being kept in a state of poverty through low wages and the blockage of any opportunity to advance through structural racism, or by the outright maiming, imprisoning, or killing of individuals without any consequence (an issue we still grapple with today — particularly in our justice system) the migrants faced barriers (a word that sounds weak after reading her book) that shed light on why the struggle for equality is long overdue and still ongoing.

Here in Philly, we are continually inspired by the street art, residents, and cultures we are surrounded by. On our street, we have neighbors from Cambodia, Puerto Rico, Vietnam, the Dominican Republic, China, Mexico, as well as whites and African Americans. This city is full of color and life, and so should be our influences. 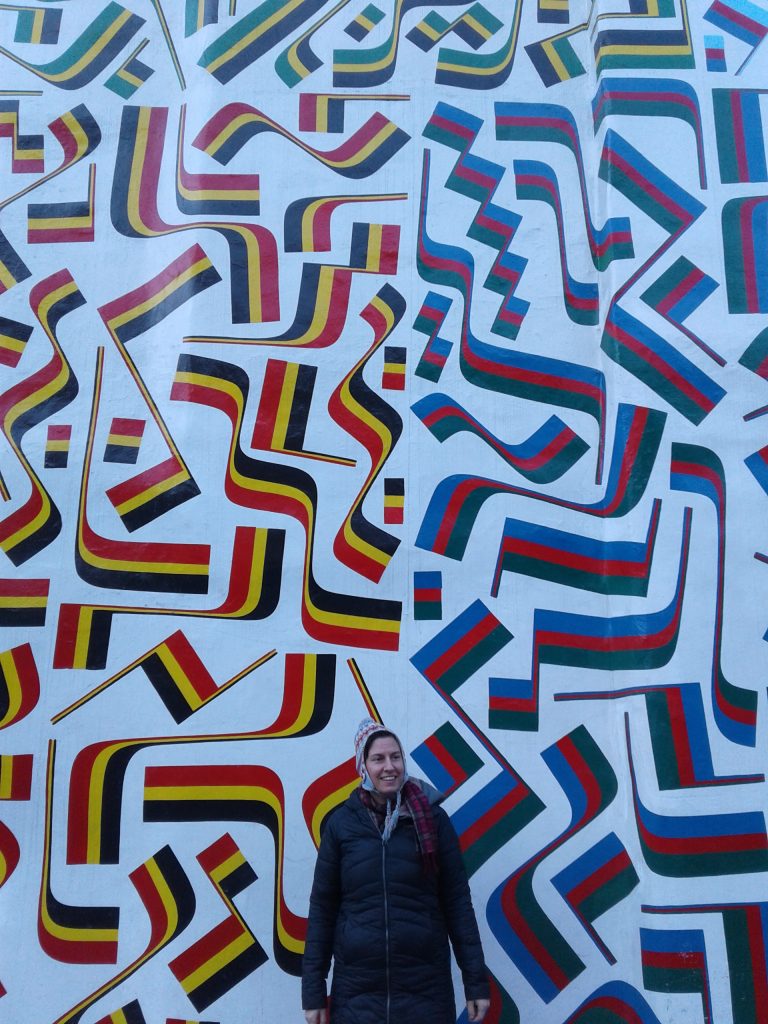